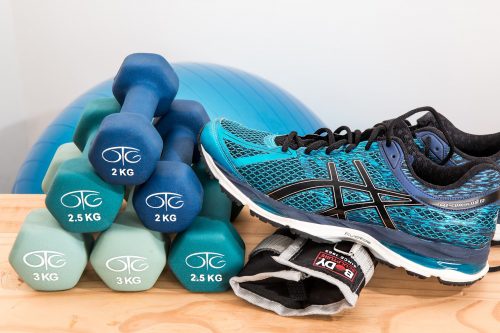 Rehabilitation or rehab for short is the combination of both passive and active therapies to improve the overall function that a person has. While rehabilitation often takes place after an injury it does not have to be for a specific injury. Rehabilitation can also be to improve upon dysfunction. For instance when someones core is not providing the appropriate support that they need to perform an activity they would undergo rehabilitation even though they are not injured. The end goal of rehabilitation is to return a persons body to its optimal level of functioning.

The 4 Phases of Rehabilitation

Rehabilitation can be divided  into four distinct parts.  First we want to reduce pain, then the goal is to improve mobility, next we want to improve stability, and finally we want to return the person to the functional level they were at before their injury or dysfunction took place.

We first want to reduce the amount of pain and inflammation that one is experiencing. In order to do this certain protocols are followed. The protocols can vary depending on the injury, but by far the most common protocol is POLICE. POLICE stands for protect, optimally load, ice, compress, and elevate. POLICE is effective at both reducing the initial inflammation associated with an injury as well as reducing the associated dysfunction.

Once the area has been properly stabilized one should be close to or at there level of functionality before the injury took place. The final step in rehabilitation is to get the person completely back to pre-injury levels and then often times to even improve from there. Once an area becomes injured the risk that it will become injured again dramatically increases. By working on the performance of the injured area through functional tasks we can limit this risk.